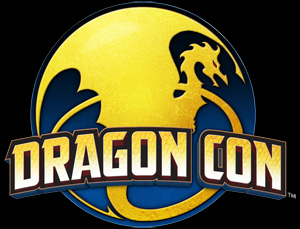 In 2013, Don and Janny won the competition to design the new logo for Dragon Con, Atlanta's well-known pop culture, fantasy, and sci-fi convention. Both of us collaborated on the initial sketches, experimenting with different designs that reflected Dragon Con's embrace by mainstream culture without neglecting its quirky beginnings. 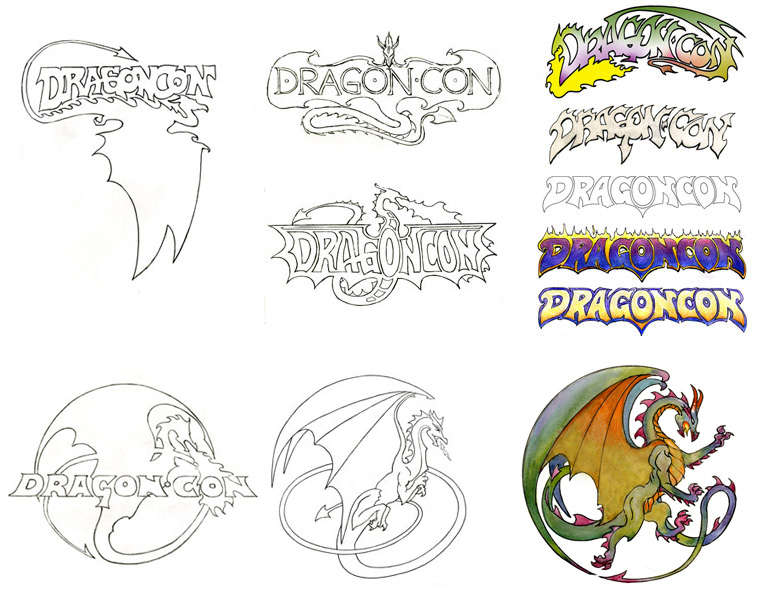 Don cleaned up the final, approved versions of the artwork and prepared them for digital submission. 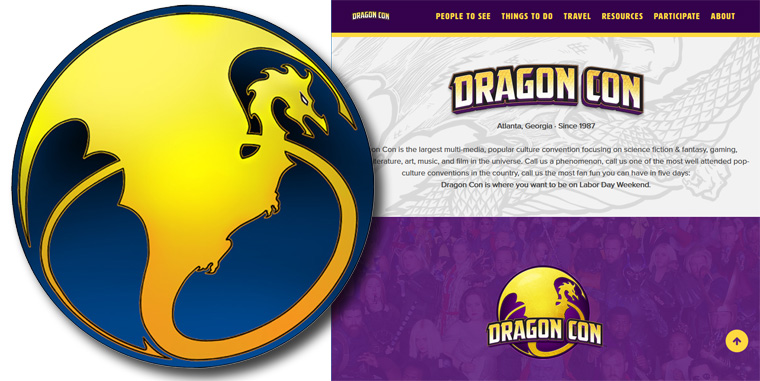 The new logo became official in July 2014. This was the first update to the Dragon Con logo in almost 20 years and is still in use today. "We are not the same show that we were back in 1995," said Dragon Con president, Pat Henry. "The new logo honors our past, but also gives us something that represents Dragon Con's present and future."

Both of us are convention regulars (Janny leads the opening parade performing on her bagpipes!). We are among the Featured Guests for the upcoming 2021 convention. 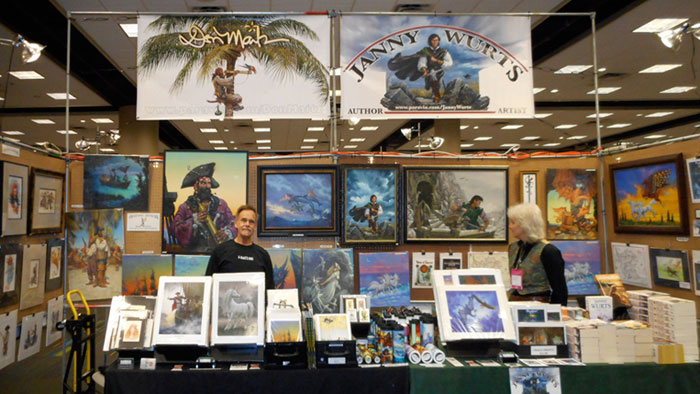